Who we are, What we do

The festival is organized by Shrustii Multicultural Centre members of European Association of Folklore Festivals.

Shrustii represents itself as a royal museum of ethnic colorful heritage with incredible dances, songs with traditional musical instruments and also the dazzling colorful costumes which represent unity in diversity of Indian culture.

Editions Hosted we have completed successfully 5 editions of IEFF-INDIA in New Delhi.

Countries Hosted we have hosted 35 countries from four corners of the world with astonishing folklore.

To promote community awareness of Indian cultural folk dances and to pass the folk traditions to further generations in order to preserve National cultures. Celebrates Indian cultural and heritage exchange and unite Indians in and around the world.

The promotion is strongly propagating the message of love & friendship. Our main motive is to insure a well-represented performance of International Standards.

IEFF have been obliged, committed and dedicated to encourage enhancement of music, culture, folk dance, song, stimulation of culture exchange internationally and forming viable forums for the aspiring folk artists to showcase their artistry, inspiration and talent.

A step to safeguard and celebrate unique and diversified folklore cultures of the world under one roof which are elapsing day by day with the urbanization of the society.

The aim of the festival is to preserve the cultural heritage and Sessions are encouraged, with local and visiting artistes getting together to compose and play a tune or to create a new Folklore dance forms, thus promoting cultural tourism among participating countries.

To provide a participatory rather than a consumer model for Intangible Cultural Heritage. The festival presents a tremendous colorful platform to mingle with different ethnic cultures of the world; it is a soulful opportunity to establish friendships with extremely talented creative folklore groups by knowing each other dancing together and supportive amusement which means celebrating mankind brotherhood thorough culture.

To encourage participation & joy of many people in the cultivation of cultural heritage, develop respect and appreciation for cultures of different nations. The Festival will expose individuals to the workshops of Indian Theatre and Folklore as well as to other Guest folklore group’s workshops.

The festival promotes intercultural dialogue between the folk collectives from different countries as well as brings the younger generation up in the spirit of patriotism and tolerance to cultural traditions and customs of other ethnos.

The Festival will also provide the Folklore groups to share and to discuss some of their experiences/challenges they are facing and try to find solutions in a creative way of understanding of culture and to strengthen the Folklore culture Worldwide.

To be a significant contribution to the maintenance and enhancement of cultural identity, diversity through other similar events, workshops, conferences, seminars, etc. and to act as a co-ordinating body for folk activities in a state where the festival takes place.

IEFF project contributing its support to the UNESCO theme of World peace and Harmony by creating a platform for different nations to come together under one roof, thereby promoting the intangible heritage through forms of expression such as dance & music, with which the mutual understanding and peace all over the world is developed.

Through IEFF, people from various parts of the world will be united in heart and in action by conducting their own culture and sharing the fun and enjoyment with other cultures. This organization serves as a bridge from one nation to another, from one man to another.

To promote India as an attractive, friendly & safe tourist destination in Asia, to introduce the State’s rich unique and elaborated cultural heritage, which affects the Country’s economic growth. 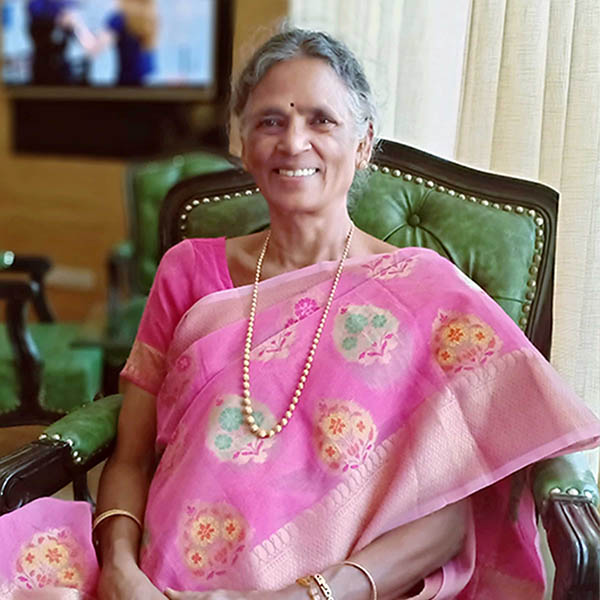 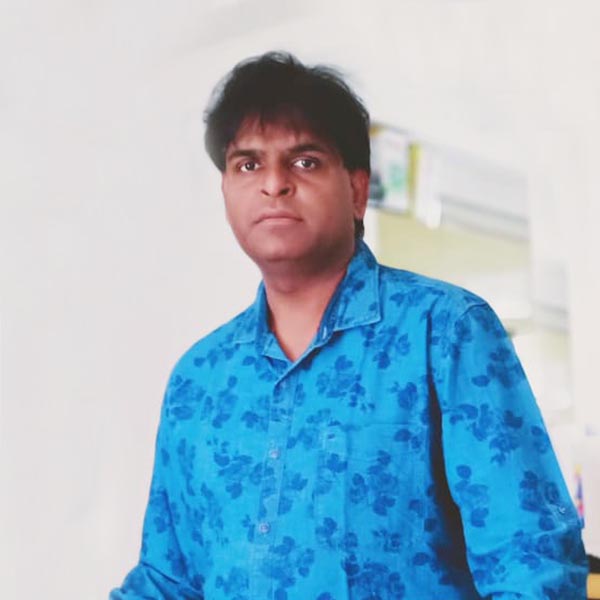 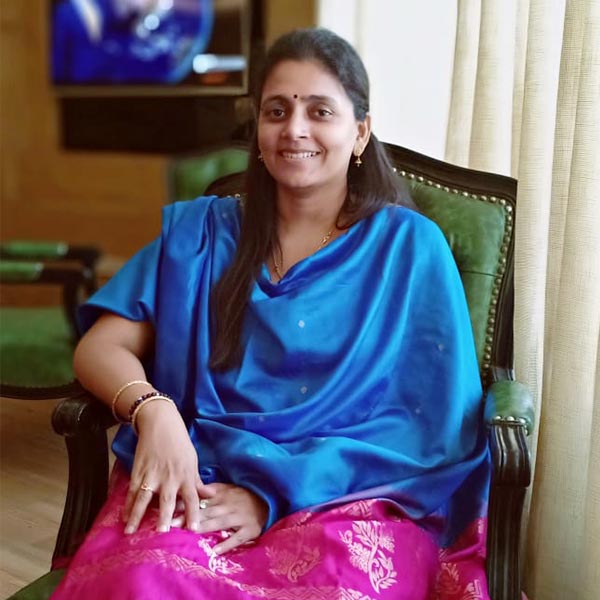